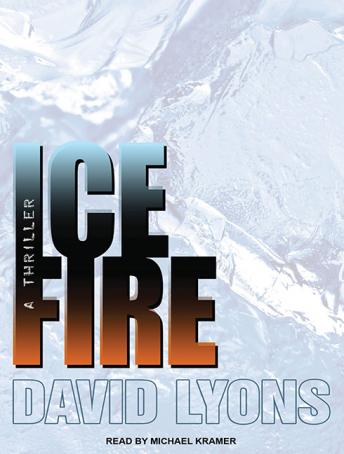 Cajun-born Jock Boucher has overcome modest beginnings to assume the prestigious position of U.S. District Judge for the Eastern District of Louisiana. One of his first cases on the bench involves a scientist who has been hiding in mortal fear for more than twenty years. The fugitive claims that another judge accepted bribes and helped a relentless global energy company steal his intellectual property: a way to recover energy from below the sub-sea bed that could end America's dependence on foreign oil.Boucher takes on the company and its powerful founder, risking not only his judicial career but his life. He follows a trail of cryptic clues to the bottom of the ocean, and soon finds himself the target of killers-and too far from the law to ever return.Packed with suspense, science, politics, and murder, this fast-paced, riveting thriller will have listeners on the edge of their seats.