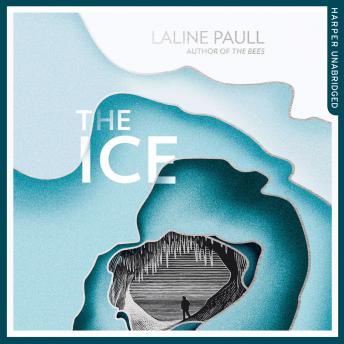 An electrifying story of friendship, power and betrayal by the bestselling, Baileys-prize shortlisted author of The Bees.

'A memorable eco-thriller. This is a world of arms dealers, heroic arctic adventurers and power crazed captains of industry. And that's just the ladies' The Times


A frozen corpse emerges from a melting glacier and after three years of uncertainty, Sean Cawson can finally put the past behind him. Tom Harding, Sean's friend of thirty years was lost in an accident and Sean was the last person to see him alive.

Tom's body is not the only secret hidden in the ice. As global businesses and global powers jostle for territory in this new, lawless frontier there are big opportunities for those with the courage - or mendacity - to seize them. And equally big risks.

For years Sean has navigated these dangerous waters, loving the glamour and influence they bring. But as the inquest into Tom's death begins, the choices made by both men - in love and in life - are put on the stand. Soon everything Sean has believed about his friends, his position and himself is thrown into question.

Just how deep do the lies go?