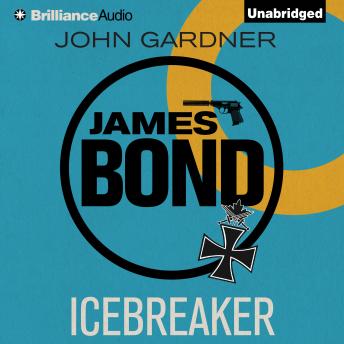 Despatched by M to the Frozen north of Finland-near the border with Arctic Russia-Bond must face an emerging global threat of catastrophic proportions.

To do so, 007 is forced to join Icebreaker, a small Black Ops team composed of his some of his greatest rivals.

But Bond's comrades-in-arms from the CIA, KGB and Mossad each come with a deadly agenda of their own. And between cross and double-cross, Bond must stay alive long enough to halt the ambitions of a madman with chilling links to a terrible past.

In Icebreaker, the third of Gardner's bestselling, critically acclaimed titles, Bond will need it all just to survive; let alone take down his target.