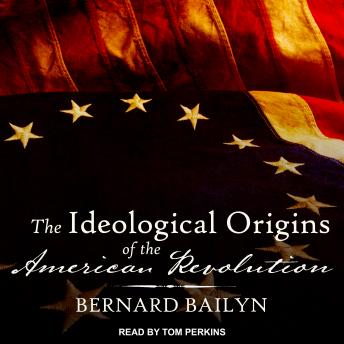 The Ideological Origins of the American Revolution

To the original text of what has become a classic of American historical literature, Bernard Bailyn adds a substantial essay, 'Fulfillment,' as a Postscript. Here he discusses the intense, nation-wide debate on the ratification of the Constitution, stressing the continuities between that struggle over the foundations of the national government and the original principles of the Revolution. This detailed study of the persistence of the nation's ideological origins adds a new dimension to the book and projects its meaning forward into vital current concerns.

Ideological Origins of the American Revolution