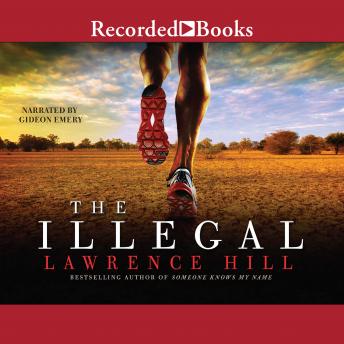 Keita Ali has nothing: no bank account, no papers, no legal identity. A runner, he has fled home-- a brutal dictatorship that produces the world' s fastest marathoners-- to live as an illegal refugee in a wealthy western nation, surviving on winnings from local races. But the government is cracking down on illegal immigrants, so Keita-- who will be executed if he is deported to his homeland-- goes underground. Now, a series of crises call for him to earn quick money: an unscrupulous businessman targets him, a serious health problem erupts, and, most troublingly, officials in Keita' s native country kidnap his sister, threatening to execute her unless he pays a ransom. As Keita struggles to resolve these problems, he discovers a troubling political connection between his native and his adopted country. The Illegal is a rich, riveting novel that weaves a complex moral and psychological web.

This title is due for release on January 25, 2016
We'll send you an email as soon as it is available!