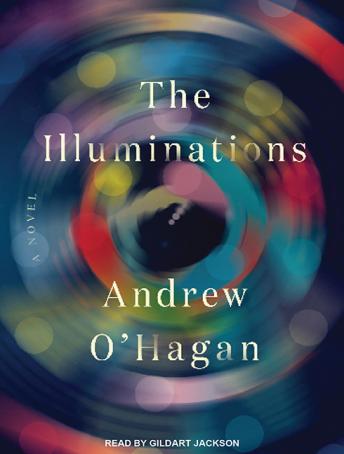 Anne Quirk's life is built on stories-both the lies she was told by the man she loved and the fictions she told herself to survive. Nobody remembers Anne now, but this elderly woman was an artistic pioneer in her youth, a creator of groundbreaking documentary photographs. Her beloved grandson Luke, now a captain with the Royal Western Fusiliers in the British army, has inherited her habit of transforming reality. When Luke's mission in Afghanistan goes horribly wrong, his vision of life is distorted and he is forced to see the world anew.

Once Luke returns to Scotland, the secrets and lies that have shaped generations of his family begin to emerge as he and Anne set out to confront a mystery from her past among the Blackpool Illuminations-the dazzling artificial lights that brighten the seaside resort town as the season turns to winter.

This title is due for release on May 13, 2015
We'll send you an email as soon as it is available!