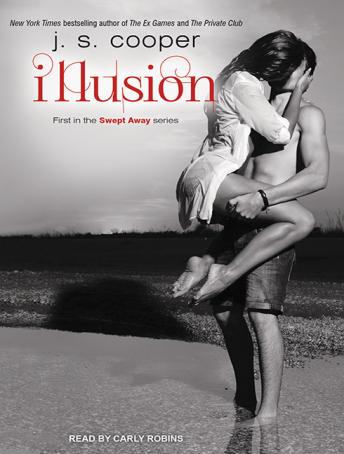 Bianca's day starts out like any other . . . until she is abducted and locked in a van with a man she's never seen before. Ten hours later, the two are dumped on a desert island, with no explanation and no means of escape. Confused and frightened, Bianca finds that the only thing keeping her terror at bay is her attraction to the stranger with whom she is stranded. But is he friend or foe?

Jakob wants only to figure out why he and Bianca have been kidnapped and how they can be rescued. But as the days go by, he can't ignore his growing fascination with Bianca. In order to survive, Bianca and Jakob must figure out how their pasts are connected. But as they reveal their darkest secrets, the truth threatens to shatter their fragile trust-and everything they thought they knew about each other will be destroyed.Contains mature themes.