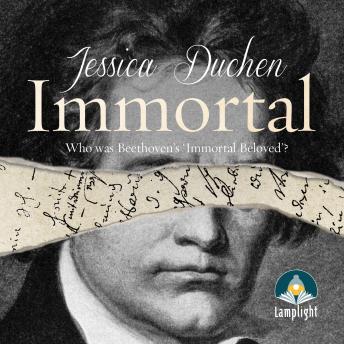 Who was Beethoven's 'Immortal Beloved'?
After Ludwig van Beethoven's death, a love letter in his writing was discovered, addressed only to his 'Immortal Beloved'. Decades later, Countess Therese Brunsvik claims to have been the composer's lost love. Yet is she concealing a tragic secret? Who is the one person who deserves to know the truth? Becoming Beethoven's pupils in 1799, Therese and her sister Josephine followed his struggles against the onset of deafness, Viennese society's flamboyance, privilege and hypocrisy and the upheavals of the Napoleonic wars. While Therese sought liberation, Josephine found the odds stacked against even the most unquenchable of passions...