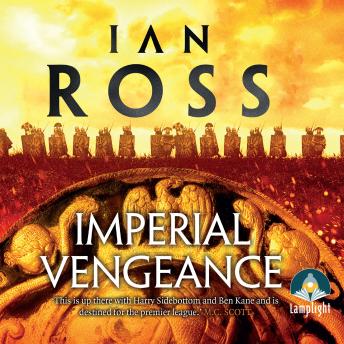 Aurelius Castus is one of the leading military commanders of an empire riven by civil war, but age is telling upon him. Castus discovers that the emperor's son Crispus aims to depose his ruthless father and restore the old ways of Rome. With a sadistic torturer on his trail, Castus must choose between honour and survival, and face a final confrontation with the most powerful man in the Roman world: the emperor Constantine himself.