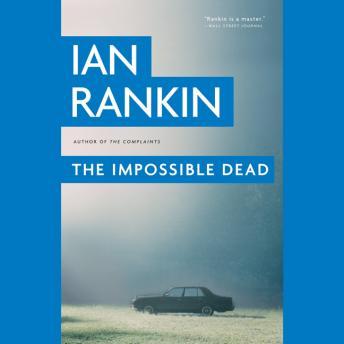 The Complaints: that's the name given to the Internal Affairs department who seek out dirty and compromised cops, the ones who've made deals with the devil. And sometimes The Complaints must travel.

A major inquiry into a neighboring police force sees Malcolm Fox and his colleagues cast adrift, unsure of territory, protocol, or who they can trust. An entire station-house looks to have been compromised, but as Fox digs deeper he finds the trail leads him back in time to the suicide of a prominent politician and activist. There are secrets buried in the past, and reputations on the line.

In his newest pulse-pounding thriller, Ian Rankin holds up a mirror to an age of fear and paranoia, and shows us something of our own lives reflected there.