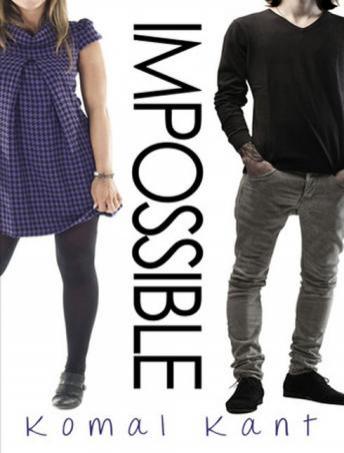 Ashton Summers is on her way to becoming the most popular girl in school and nothing-or no one-is going to stand in her way. Especially not Luca Byron, her freak neighbor, with his tattoos, loud music, and distracting green eyes.

Luca Byron has three goals in life: get through high school with a low profile, make sure his garage band becomes something more than a hobby, and try to forget about his insufferable ex-best friend, Ashton, who he can't get out of his mind.

The last thing Ashton and Luca want to do is rekindle their friendship, but when Ashton takes a tumble down the social ladder, Luca-with his new makeover-is the only one who can help her rise up again by pretending to be her boyfriend. At first, being together is unbearable and annoying, but things start to change as Ashton and Luca discover the real reasons they drifted apart seven years ago.

Now, keeping their hands off each other seems impossible.