In Search of Valor: A Valorie Dawes novella 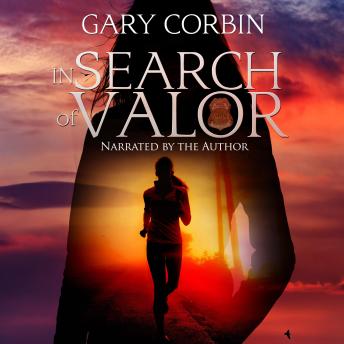 An international kidnapping ring took her friend's daughter. Now they know Val is helping her--and they'll stop at nothing to eliminate her as a threat.

Valorie Dawes fights an international kidnapping syndicate on behalf of a new college friend--and harbors serious doubts about her future as a police officer.

At a young age, Valorie Dawes vowed to avenge the death of her uncle, a policeman killed in the line of duty, by following in his footsteps. During her first month at college, the mysterious disappearance of a close friend's child drags her into the role of crimefighter much earlier than planned.

But Val's initial attempts to help lead to mistrust and recrimination. Self-doubts escalate, not only about Val's future as a cop, but over her ability to make and sustain the trust of a friend.

Anxious to prove herself worthy on both counts, Val puts her own life on the line--and discovers that the kidnappers will stop at nothing to get rid of obstacles like her.

In Search of Valor: A Valorie Dawes novella

This title is due for release on March 28, 2020
We'll send you an email as soon as it is available!