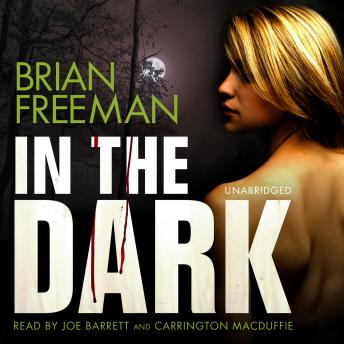 This is one case that has haunted Jonathan Stride for thirty years. When he was a teenager, Jonathan Stride fell in love with Cindy Starr, the girl who would become his wife. But that same year, Cindy’s sister, Laura, was brutally murdered on the Fourth of July. The police suspected a vagrant of committing the crime, but Stride and Cindy were both convinced that the killer was someone close to Laura.
Now, years after Cindy’s death from cancer, the past is opened up again when Laura’s best friend, Tish, shows up to write a book about the unsolved murder. Her investigation suddenly leaves Stride questioning his relationship with Cindy—and his entire past.