In the Shadow of Jezebel: A Novel 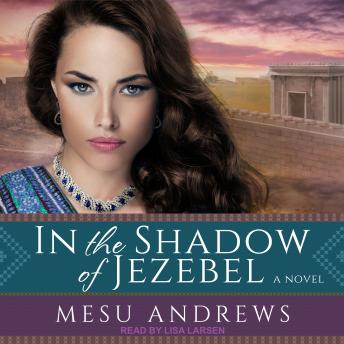 Princess Jehosheba wants nothing more than to please the harsh and demanding Queen Athaliah, daughter of the notorious Queen Jezebel. Her work as a priestess in the temple of Baal seems to do the trick. But when a mysterious letter from the dead prophet Elijah predicts doom for the royal household, Jehosheba realizes that the dark arts she practices reach beyond the realm of earthly governments. To further Athaliah and Jezebel's strategies, she is forced to marry Yahweh's high priest and enters the unfamiliar world of Yahweh's temple. Can her new husband show her the truth and love she craves? And can Jehosheba overcome her fear and save the family-and the nation-she loves?

In the Shadow of Jezebel: A Novel