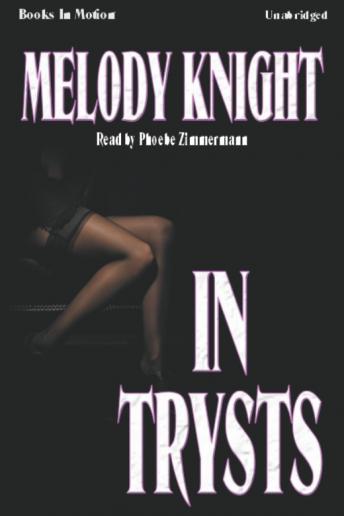 Lady Sophia Donovan has everything a woman could wish for-a new-found family, the hard-earned respect of her peers in the corporate world, loyal friends, and an exciting lover. Marco Willis is a spy. Tall, dark, handsome, and oh-so-virile, he\'s long been accustomed to bedding women and securing information while between the sheets. But Sophie is unlike any woman he\'s ever known. With her open, warm, and loving nature she not only gains Marco\'s trust, she captures his heart. But is there more to Lady Donovan than meets the eye? When a series of terrifying events threatens Sophie\'s life, things really begin to heat up. Marco, the man she\'s grown to love, is determined to protect her at all costs. How can he hope to win, though, when his opponent is a dead man, and his only weapons are Sophie\'s secret past and a bunch of buried memories? In Flames-a scorching hot read that you won\'t be able to put down.