Independence Lost: Lives on the Edge of the American Revolution 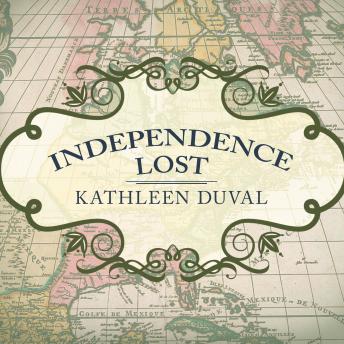 Independence Lost reveals that individual motives counted as much as the ideals of liberty and freedom the Founders espoused: Independence had a personal as well as national meaning, and the choices made by people living outside the colonies were of critical importance to the war's outcome. DuVal introduces us to the Mobile slave Petit Jean, who organized militias to fight the British at sea; the Chickasaw diplomat Payamataha, who worked to keep his people out of war; New Orleans merchant Oliver Pollock and his wife, Margaret O'Brien Pollock, who risked their own wealth to organize funds and garner Spanish support for the American Revolution; and Scottish loyalists James and Isabella Bruce, whose work on behalf of the British Empire placed them in grave danger. Their lives illuminate the fateful events that took place along the Gulf of Mexico and, in the process, changed the history of North America itself.

Independence Lost: Lives on the Edge of the American Revolution