The Information Officer: A Novel 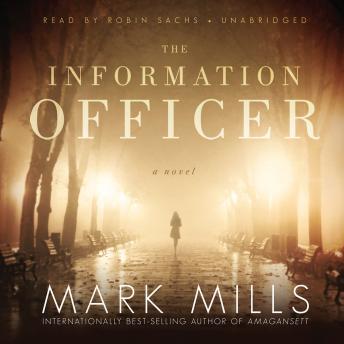 Malta, April 1942. Max Chadwick is the military officer charged with managing information and maintaining morale on the tiny Mediterranean island, a strategic lynchpin in the war. Bombs rain from the sky at all hours of the day and night, as the Maltese and their British protectors fiercely cling to the rocky outcropping that is all that stands between the Axis and total dominance of the Mediterranean theater.
When a Maltese woman is murdered and evidence links her death to a British serviceman, Chadwick is faced with the possibility that the fragile and crucial esprit de corps could shatter. Forced to keep his investigation a secret, he sets out to unravel the mystery and unmask the killer. At stake is not only his only life and that of the woman he loves but also a conflict with far broader consequences.