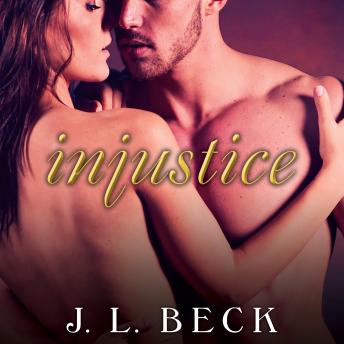 Broken. Dead. Failure. That's what Jared felt every time he looked in the mirror. A man drowning himself in alcohol and loose women. That's what he had become. After all, that's all he was good for-until Alzerro King fucked up his day. One sentence completely altered his world. Hiding someone while working with the FBI was the last thing he wanted to do. Then he meets her-Isabella Vincenzo.
Isabella wasn't a victim. She wasn't prey to the monsters that lurked in the dark-at least that's what she told herself. Trouble had found Isabella, and now, somewhere in the middle of the U.S., she is being kept. Hidden. Held against her will from the monsters. Little does she know, she traded one monster for another.