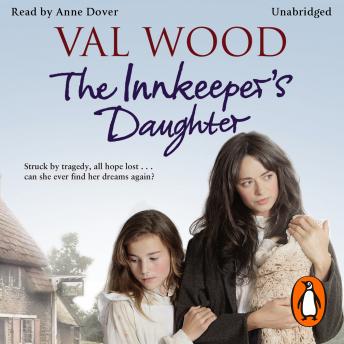 For reliable, thirteen-year-old Bella, life isn’t turning out quite as she’d hoped. She lives at the Woodman Inn – an ancient hostelry run by her family in the Yorkshire countryside – surrounded by two older brothers who never pull their weight and a flighty younger sister. When Bella learns not only that her father is seriously ill, but that her mother is expecting a fifth child, her dreams of leaving home to become a schoolteacher are quickly dashed.

Times are hard, and when their father dies Bella also has to take on the role of mother to her baby brother. Her days are brightened by the occasional visit from Jamie Lucan – the eighteen-year-old son of a wealthy landowner in a neighbouring coastal village. Also grieving the loss of a parent, Jamie has more in common with Bella than she thinks.

When her mother announces out of the blue that she wants to move the family to Hull, Bella is forced to leave the only home she has ever known. They arrive to find that the public house they are now committed to buying is run-down and dilapidated. Could things get any worse? Or could this move turn out to be a blessing in disguise for Bella?