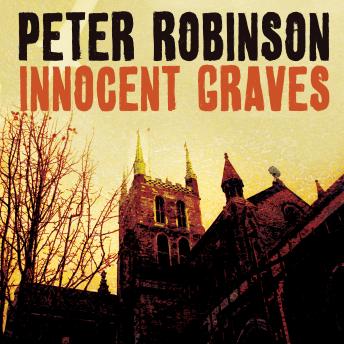 Innocent Graves: A Novel of Suspense

The worst that can possibly happen...has.

A beautiful child is dead-defiled and murdered in a lonely graveyard on a fog-shrouded evening. It is the sort of horrific crime Chief Inspector Alan Banks fled the city to escape. But the slaying of a bright and lovely teenager from a wealthy, respected family is not the end of a nightmare. Lies, dark secrets, unholy accusations, and hints of sexual depravity swirl around this abomination like leaves in an autumn wind, leading to a shattering travesty of justice that will brutally divide a devastated community with suspicion and hatred. But Banks must remain vigilant in his hunt-because when the devil is left free to pursue his terrible calling, more blood will surely flow.

Innocent Graves: A Novel of Suspense