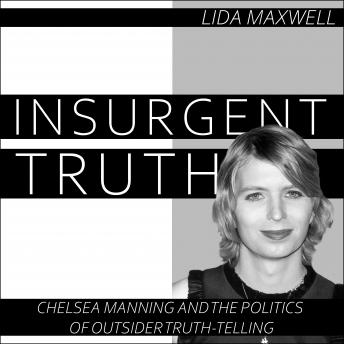 When Chelsea Manning was arrested in May 2010 for leaking massive amounts of classified Army and diplomatic documents to WikiLeaks, she was almost immediately profiled by the mainstream press as a troubled person: someone who had experienced harassment due to her sexual orientation and gender non-conformity, and who leaked documents not on behalf of the public good, but out of motives of personal revenge or, as suggested in the New York Times, 'delusions of grandeur.'