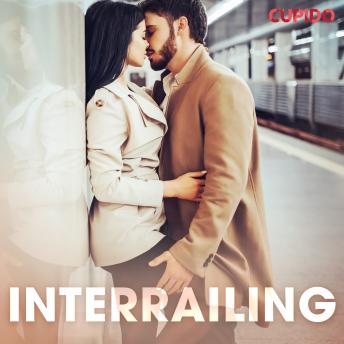 Written By: Cupido And Others

The young couple. The first time. Naughty flirting. The secret, forbidden meeting. The young student and his teacher. The older gentleman and the innocent virgin. You, me and a friend.

'The girls were 20 years old and he was sure that they thought he was rather uninteresting.' – The Witness by Kjetil, Bergen

'They’re not much older than 18-20 years old. Just a few years younger than me. Not that I’ve thought about trying it on with them. How do you score with someone who thinks you’re a perverse pig?' – Interrailing by Andrea B

'It was well planned. He had bought condoms and they had agreed that they would lose their virginity together.' – Two Virgins by Henriette, Oslo

by Cupido And Others