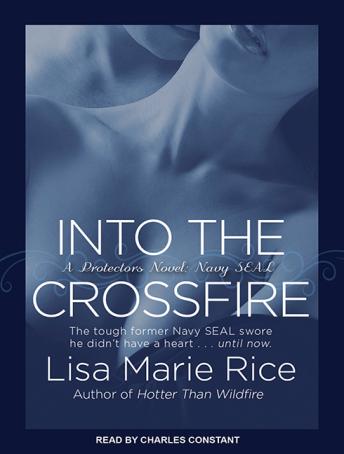 Into the Crossfire: Navy SEAL

Former Navy SEAL Sam Reston keeps to himself. His world is dangerous, uncertain, violent . . . and there is no room in it for the helpless and weak. Then the most beautiful woman in the world moves in next door to him . . .

Never has Sam ached for a woman so badly, and he's never fallen in love before. Now that Nicole is in grave danger, he will become her shield, and guard the tempting body he longs to touch and taste. Because a terrorist plot hatched half a world away is heading to their doorstep-and it can only be derailed by one man and one woman.

Into the Crossfire: Navy SEAL