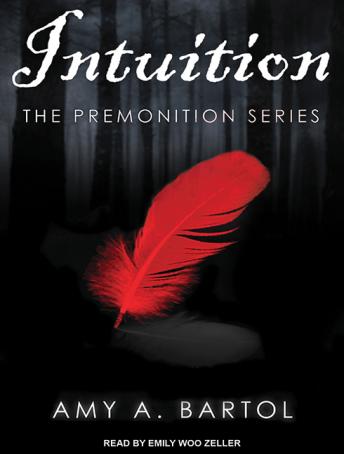 Evie doesn't open her eyes so she can't see him, but she can smell him. He thickens the air she breathes, choking her with his scent . . . his aroma. She shivers. She has to resist. If she's not strong, then she will be relegated to the same fate as this predator whose sickness infects her even now. But now, she craves him and he knows that; he has been counting on her need to end the gnawing pain. How he would savor her surrender. She's alive, but how much longer will it take until she begs him not to be?

This title is due for release on August 12, 2013
We'll send you an email as soon as it is available!