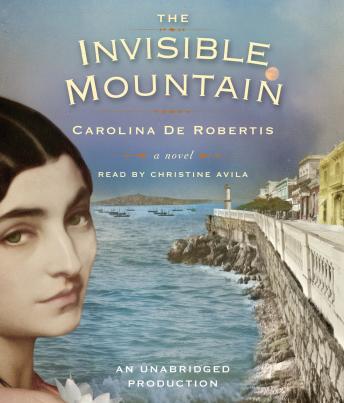 On the first day of the millennium, a small town gathers to witness a miracle and unravel its portents for the century: the mysterious reappearance of a lost infant, Pajarita. Later, as a young woman in the capital city — Montevideo, brimming with growth and promise — Pajarita begins a lineage of fiercely independent women. Her daughter, Eva, survives a brutal childhood to pursue her dreams as a rebellious poet and along the hazardous precipices of erotic love. Eva’s daughter, Salomé, driven by an unrelenting idealism, commits clandestine acts that will end in tragedy as unrest sweeps Uruguay. But what saves them all is the fierce fortifying connection between mother and daughter that will bring them together to face the future.

From Perón’s glittering Buenos Aires to the rustic hills of Rio de Janeiro, from the haven of a corner butchershop to U.S. embassy halls, the Firielli family traverses a changing South America and the uncharted terrain of their relationships with one another.