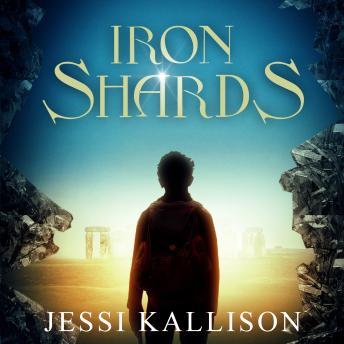 John Jones, a fourteen-year-old in small town Alabama, finds himself thrown into the chaos of fairy conflicts as different factions search for the cure to their iron allergy. Armed with witty sci-fi quotes, exceptional speed, and a penchant for honesty, John finds his first days of high school far from dull as he's attacked by enemies, questions his own sanity, and finds that only he can save his parents when an ancient prophecy leads a dangerous faction to pursue him. Unlikely friendships and John's own humanity--particularly, his iron immunity--become crucial to his survival in the cutthroat fae world as they target their creator, the Weaver. The journey tests his mettle as he determines whether he is ruthless enough to bring his parents home.

This title is due for release on September 2, 2017
We'll send you an email as soon as it is available!