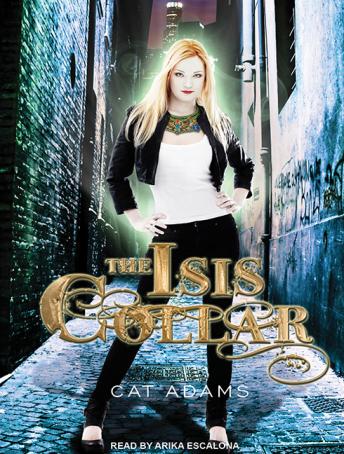 Celia Graves was once an ordinary human, but those days are long gone. Now she strives to maintain her sanity and her soul while juggling both vampire abilities and the powers of a Siren.Warned of a magical 'bomb' at a local elementary school, Celia forces an evacuation. Oddly, the explosion seems to have no effect, puzzling both Celia and the FBI. Two weeks later, a strangely persistent bruise on Celia's leg turns out to be the first sign of a magical zombie plague.Finding the source of the plague isn't Celia's only concern. Her alcoholic mother has broken out of prison on the Sirens' island; her little sister's ghost has possessed a young girl; and one of Celia's boyfriends, a powerful mage, has disappeared.