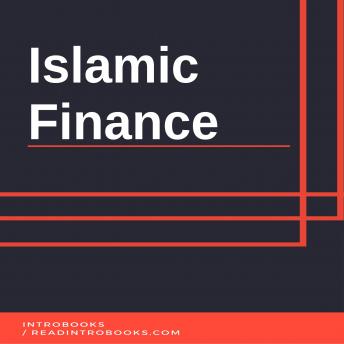 Guided by the Sharia laws Islamic banking is grounded on the laws on the belief that all types of interest is forbidden. Investing in businesses that deal in business of pork or alcohol or those that lead to gossip such as media or are against Islamic values such as pornography is completely prohibited. Speculative transactions are also banned in this law. Because of a different way of running their financial system the regular banking financial instruments cannot be used in Islamic banking.
However, the banking and finance in Islam do have the same motive as the conventional banking which is to generate money for the banking organisation which is by lending capital while also keeping within the boundaries outlined by the Islamic law.
Instead of the basic principle which the conventional banks use that is transfer of risk the Islamic banks follow the principle of risk sharing.
The laws of Sharia vary from country to country. While in some countries they are liberal in other places they follow the exact interpretation of Sharia laws.