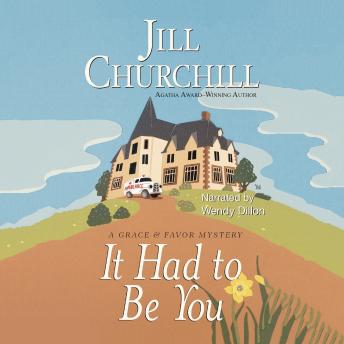 #5 of The Grace and Favor Series

March 3, 1933, the day before Franklin Roosevelt's inauguration. Siblings Lily and Robert Brewster have agreed to help out at a nursing home next door to their own cottage, dubbed Grace & Favor. The convalescent home is full of colorful characters, including a cantankerous old man named Sean Connor. The day the Brewsters arrive, he slips into a coma and dies. No one is surprised at his passing—until it's revealed that he's been murdered. And Mr. Connor isn't the only victim in town. With multiple murders plaguing the community, the Brewster siblings are more committed than ever to helping the police find a cold-blooded criminal before he strikes again.