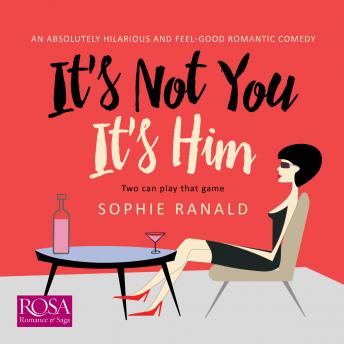 It's Not You It's Him

It's been ten days, two hours and forty-three minutes since Tansy got dumped. Two heartbreaking weeks since Renzo, who made her weak at the knees and dizzy with excitement, found out Tansy's secret - and ended it on the spot. Since then, she's spent every evening scrolling through their old photos, drunk texted him twenty-six times (he stopped reading after five), and lost count of how many packets of Kleenex she's cried her way through. But while she's busy pretending, Tansy's plan is thrown a major curveball. She has to learn the hard way that it's not her, it's him - and that sometimes, a break-up can end up being the making of you.

It's Not You It's Him