It's That Man Again Volume 1 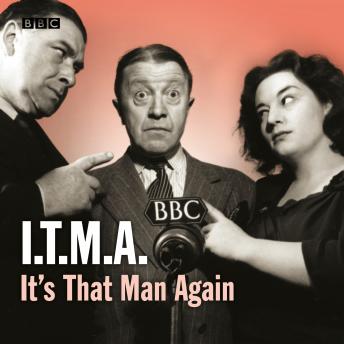 It's That Man Again is a giant in the history of radio comedy. As Mat Coward's book Classic Radio Comedy says, 'Surely the most written-about radio series in history, it was successful to an extent which is hard to imagine today. Its international audience was measured in the tens of millions. Its star, Tommy Handley, was undoubtedly the most popular performer, in any field, ever known in Britain.'

It's That Man Again Volume 1

This title is due for release on April 18, 2007
We'll send you an email as soon as it is available!