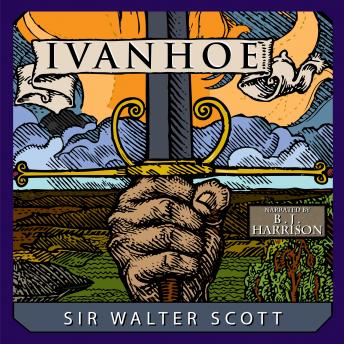 Prince John has assembled a collection of avaricious nobles to take control of England while Richard the Lionhearted is imprisoned in Austria. This threatens to bring the country to civil war between the Norman nobles and the conquered Saxons. Standing above it all is Wilfred of Ivanhoe, a disinherited Saxon knight who has fought in the Holy Land. Now returned, he wishes to wed the fair Rowena, the highborn Saxon noble, in spite of the seemingly insurmountable obstacles that stand in his way. With dozens of colorful characters, clashing swords, burning castles, kings in disguise and damsels in distress, Ivanhoe remains Scott's best-loved novel of historical romance.