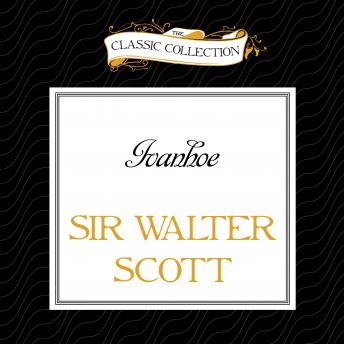 A century has passed since the Norman Conquest, and England is still a colony of foreign warlords. Prince John is plotting to seize the throne from his brother, Richard the Lion-Hearted, and Robin Hood and his merry band are making fools out of the Sheriff of Nottingham. Wilfred, knight of Ivanhoe, the son of Cedric the Saxon, is in love with his father's ward, Rowena. Cedric, however, wishes her to marry Athelstane, a descendant of the royal Saxon line, whom Cedric hopes will restore the Saxon succession. With a colorful cast of chivalric knights and fair ladies, this action-filled novel comes complete with feats of derring-do, the pageantry of a tournament, and a great flame-engulfed castle - all of which makes it the most enthralling of Scott's creations.