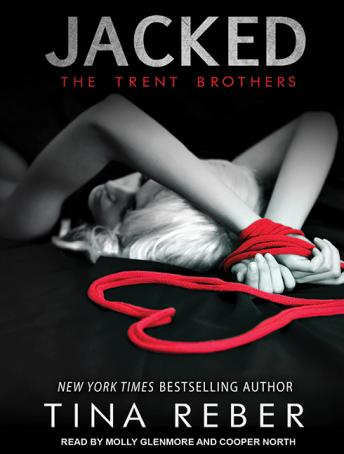 Doctor Erin Novak was only sixteen when she was accused of a crime she didn't commit. Since that moment, she has made it her life goal to pursue emergency medicine, pouring her heart and soul into assuring another innocent life isn't lost to the hands of the wicked.

Detective Adam Trent has lost control of everything, starting with losing his partner to a punk with a gun and then everything else to the crushing guilt. Now a member of the elite Auto Theft Task Force in Philadelphia, it's his job to be one step ahead of the criminals stealing expensive cars in the city. Too bad the television cameras keep getting in the way of his investigation.

A stolen car, a tragic chase, and a traffic stop crosses the fates of these two, tying them together in ways that are unimaginable. As their love and trust grows, so do the enemies that threaten their survival, testing the strength of their commitment. Can true love endure half-truths, past pains, and secrets never meant to be shared?Contains mature themes.