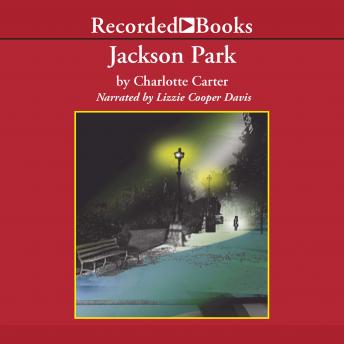 Charlotte Carter, acclaimed author of the Nanette Hayes mysteries, sets her dazzling new series amidst the social and racial tumult of late 1960s Chicago. Cassandra, grandniece to Woodson and Ivy Lisle, is a college student caught up in the highly charged atmosphere of the days following the assassination of Martin Luther King, Jr. When the granddaughter of Woodson and Ivy's friends goes missing, Cassandra is sucked into a dangerous mystery that threatens to expose long-buried secrets and jeopardize the life of anyone who asks too many questions.