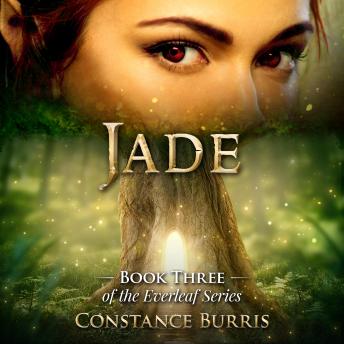 Coal's life has gone from bad to worse.


First, he discovers he isn't who he thought he was.


Then, he finds out that his mother isn't dead. Her name is Jade and she's very-much-alive.


And if that's not enough, it's his fault that his foster brother is seriously injured and in the hospital.


When he gets back to the fey realm, Coal has one goal: find a way to heal his foster brother.


Chalcedony promises to heal Coal's foster brother, but it will come at a price. She needs Coal's help to give her the upper hand in the upcoming fey war.


But Jade has other plans for her son; plans that will rock the fey realm and the human world like nothing before.


Scroll up to begin the next chapter in this fabulous fantasy adventure!