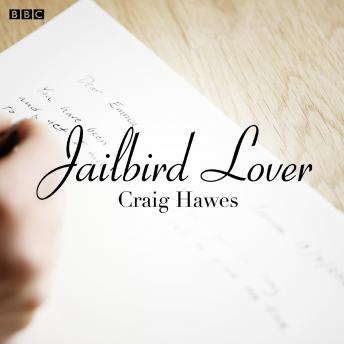 Mid-Wales: and a lonely bachelor avoids personal contact as much as humanly possible, despite the best efforts of his well-meaning but nosey next door neighbours. Gwilym Lloyd whiles away his time, pottering in the garden, learning the harmonica and writing letters to women serving long-term prison sentences in various jails around the world. Women that he knows he'll never have to meet. When South Londoner Layla O'Dowd is released on early parole and suddenly shows up on the the doorstep of Gwilym's rural Welsh cottage out of the blue, his whole world is turned upside down. In the modern social media jungle of internet profiles and identity theft, the art of letter writing may seem quaintly old fashioned, but that doesn't mean that it's not fraught with the very same dangers. Craig Hawes is a new Welsh writer. Jailbird Lover is his first Afternoon Drama.