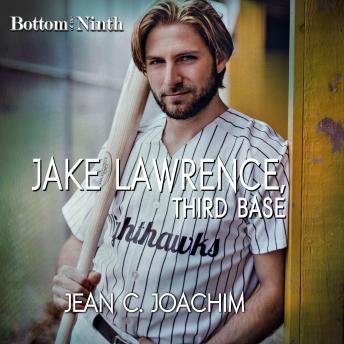 Driving his expensive, new car from L.A. to New York, got Jake Lawrence's, motor running. The third baseman hit the highway, ready for adventure.
Totally broke after her mother had gambled away all her money, Kate MacKenzie, aspiring musical theater star, sneaked out of her motel room. Stuck in the middle of nowhere with less than four dollars to her name, the plucky actress had no way to get to her Broadway audition.
Saving the beauty from a beating by the motel manager, Jake offered Kate a ride to Manhattan. Kate accepted. To preserve her dignity, she planned to keep the sexy slugger at arm's length. Easier said than done.
Mutual attraction couldn't derail the pair from their goals. Kate's dream of making it on Broadway collided with Jake's of making it to the World Series. Will their road trip lead to love? Or to a lonely existence of separation, and insecurity?

This title is due for release on August 9, 2017
We'll send you an email as soon as it is available!