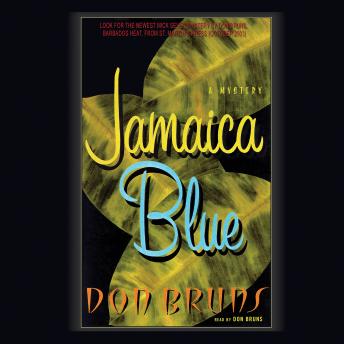 Against the exotic backdrop of Jamaica and Florida, charismatic rock reporter Mick Sever investigates a reggae band’s involvement with the violent deaths of young girls in this gripping mystery of music and murder.
Led by their mysterious and captivating singer Derrick Lyman, the band seems ready for their big break. But after their first American concert, a beautiful young girl is murdered. A member of Derrick’s entourage is caught red-handed, and the case seems to be closed, except that Sever knows it’s not over. Threatened at every turn, Sever must enter the world of rock and roll to find the truth and expose a murderer before he kills again.