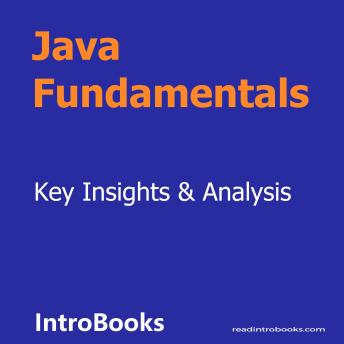 The various industries in the IT sectors have started to pay attention to achieve an advanced level of diversification, which points to the fact that a single giant program can be developed through the means of mini-programs that have been developed by different geographically located programmers that too via an online medium.

In the present scenario, such a language and programming environment has come to exist seemingly. Java is a type of Internet programming language which has made it possible to access the entire world from any corner around the globe.

Java has been designed and developed by James Gosling and his team consisting of members, namely Mike Sheridan and Patrick Naughton, collectively known as the Green Team in 1995 for the company Sun Microsystems. This programming language was based on C and C++ language syntax, which made it easy for programmers to learn this language.

Java is a highly sophisticated programming language that aids the programmers in expressing their complex ideas quickly.