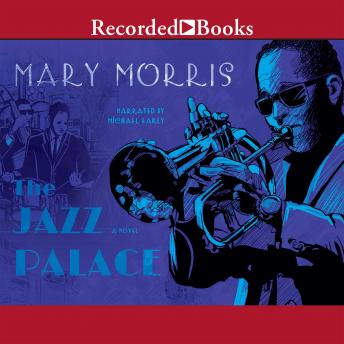 Acclaimed author Mary Morris returns to her Chicago roots in this sweeping novel that brilliantly captures the dynamic atmosphere and the dazzling music of the Jazz Age. In the midst of boomtown Chicago, two Jewish families have suffered terrible blows. The Lehrmans, who run a small hat factory, lost their beloved son Harold in a blizzard. The Chimbrovas, who run a saloon, lost three of their boys on the SS Eastland when it sank in 1915. Each family holds out hope that one of their remaining children will rise to carry on the family business. But Benny Lehrman has no interest in making hats. His true passion is piano-especially jazz. At night he sneaks down to the South Side, slipping into predominantly black clubs to hear jazz groups play. One night he is called out and asked to ''sit in'' on a group. His playing is first-rate, and the other musicians are impressed. One of them, the trumpeter, a black man named Napoleon, becomes Benny's close friend and musical collaborator, and their adventures together take Benny far from the life he knew as a delivery boy. Pearl Chimbrova recognizes their talent and invites them to start playing at her family's saloon, which Napoleon dubs ''The Jazz Palace.'' But Napoleon's main gig is at a mob establishment, which doesn't take too kindly to freelancing. And as the '20s come to a close and the bubble of prosperity collapses, Benny, Napoleon, and Pearl must all make hard choices between financial survival and the music they love.