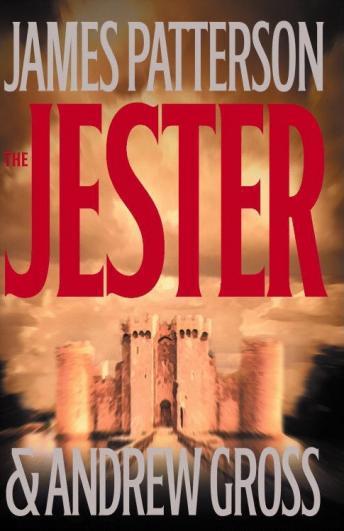 Hugh De Luc, a poor innkeeper, returns home from the First Crusade wearied from battle and disillusioned by carnage. After journeying from the Holy Land back to his own small village, he finds his nightmare is just beginning.In his absence, Hugh's son has been killed and his beloved wife, Sophie, abducted by a ruthless duke in search of a priceless relic dating back to the Crucifixion. Taking on the role of a jester, Hugh infiltrates the court where he believes Sophie is held captive. There he confronts men more evil than he ever imagined and embarks on an epic battle to restore his broken life.