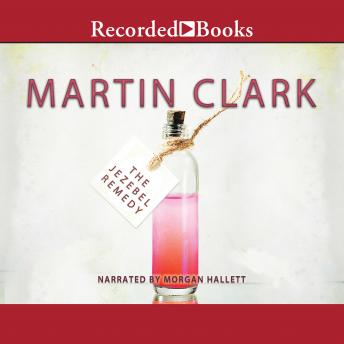 Martin Clark, 'the new standard by which other works of legal fiction should be judged,' now delivers his breakthrough novel. Lisa and Joe Stone, married for twenty years and sole partners in their small law firm in Henry County, Virginia, handle less than glamorous cases, whether domestic disputes, personal injury settlements, or a plethora of complaints from their cantankerous client Lettie VanSandt ('eccentric' by some accounts, 'certifiable' by others). When she dies in a freakish incident, the Stones think it's within the realm of possibility that she was cooking meth in her trailer. But details soon emerge that lead them to question how ''accidental'' Lettie's demise actually was, and settling her peculiar estate becomes endlessly complicated. Before long, the Stones find themselves embroiled in a corporate conspiracy that will require all of their legal prowess--not to mention some serious guts--for them to survive. Meanwhile, Lisa is making secret, herculean efforts to shield Joe from an egregious error that she would give anything to erase entirely, even as his career--and her own--hangs in the balance. In The Jezebel Remedy, Clark gives us a stunning portrait of a marriage, a gripping courtroom drama, and a relentlessly entertaining story that is full of inventions, shocks, and understanding.