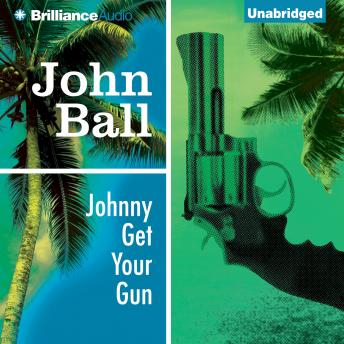 Johnny Get Your Gun

Johnny Get Your Gun (also known as Death for a Playmate) is the third in the Virgil Tibbs mystery series that began with In the Heat of the Night. In this story, a nine-year-old boy, lonely after a family move, shoots an older child who stole something from him, thus igniting the militant blacks and racist whites of 1960s Pasadena into a black-white conflict involving riots, brutalities, a chase through Disneyland, and a heart-warming as well as heart-breaking scene toward the end of the book that takes place in a baseball park of the California Angels. Here you will find childhood gone awry, racism that ought to shock but in context does not (we know it too well), and political conflicts that add fuel to the fire.