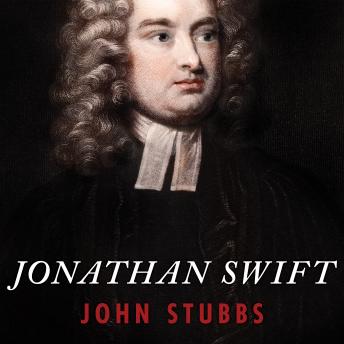 Jonathan Swift's world-famous books?from Gulliver's Travels to A Modest Proposal?are unparalleled in their piercing critique of modern society. Half-orphaned, a Dubliner by birth, but a man who would always insist he was English, Jonathan Swift (1667-1745) was a figure of great contradictions. An essayist, political pamphleteer, poet, and cleric who became dean of St. Patrick's Cathedral in Dublin, Swift satirized the powerful but aspired to political greatness, mocked men's vanity but held himself in high esteem, and was a religious moralizer famed for his malice?a man sharply aware of humanity's flaws, but no less susceptible to them.

At once a revealing biography of a life that encompasses writing on religion, class, sex, power, and poverty and a portrait of the foremost political writer of his day, Jonathan Swift draws a vivid and nuanced account of an extraordinary man and a turbulent period of history.