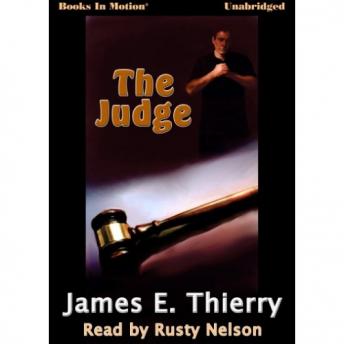 When Andy MacTavish accepts the appointment of interim judge for the municipal court, he doesn't realize that the law director of the county seat, who also serves as prosecutor, has been sent there by a combination of Toledo and Detroit underworld figures to gain control of the local law enforcement. They plan to set up a variety of illegal moneymaking ventures. To insure that these activities could be carried on under the nose of the law, the mob needed to have the law director hold the position of Judge. That's when Andy realizes his position could be fatal...

This title is due for release on December 15, 2014
We'll send you an email as soon as it is available!