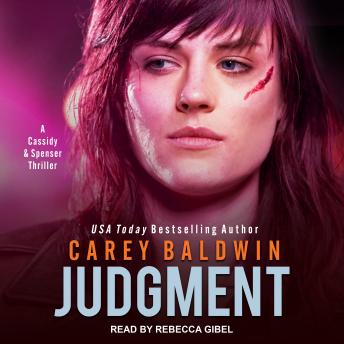 When a coed falls prey to a sadistic murderer, forensic psychiatrist Dr. Caitlin 'Caity' Cassidy and Special Agent Atticus Spenser are called in to testify-one for the defense, one for the prosecution. With warring approaches to justice, these two rivals have been butting heads for years-both inside the courtroom and out. And at first, this case appears to be no different.

But when a brutal attack leaves the accused man dead and Caity in critical condition, petty differences take a backseat to saving lives. As the lone survivor, Caity knows too much, and the killer-a madman calling himself the Man in the Maze-is coming back for round two. Now Caity and Spense must join forces to uncover the killer's identity before Caity's time-and luck-runs out.