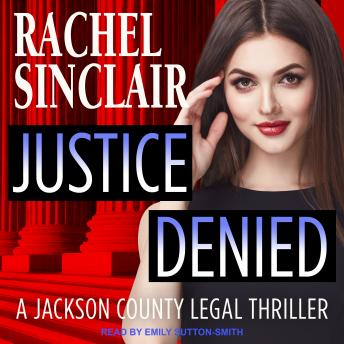 Harper defends her rapist, who is charged with murdering his father-in-law.

This is the first case that she's wanted to lose . . .

Harper must deal with a dark part of her past when she defends her rapist, Michael Reynolds, who is charged with murdering a judge. Harper wants revenge, so she takes the case with the explicit desire to throw it. But as she digs deeper into the case, she understands that if she throws Michael's case, it means that the real culprit will go free. Struggling with her conscience, which is fighting for her desire for vengeance, Harper must access some of the darkest recesses of her brain.

As she digs in deeper into the case, she finds a conspiracy that goes to the highest level. She's not clear, however, if Michael Reynolds is also involved.

Harper wants to see Michael convicted, even though he's her client. If he's not involved in the murder, can she try to throw his case anyhow? Doing so would go against her conscience and ethics.