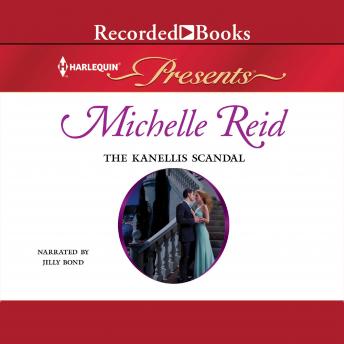 'It is not always wise to make him angry...' ...but Anton Pallis is livid! As the adopted son of the Kanellis patriarch, he's set to inherit the vast family fortune. Until it's revealed there's a true heir - in the rather appealing shape of Zoe Ellis. Zoe's Greek heritage means nothing to her - and to be involved with the Kanellis dynasty is to be cursed with scandal! Except now it's pounding on her front door - or rather Anton is, in all his dark, chiselled glory. And she has no idea what he's going to do next...