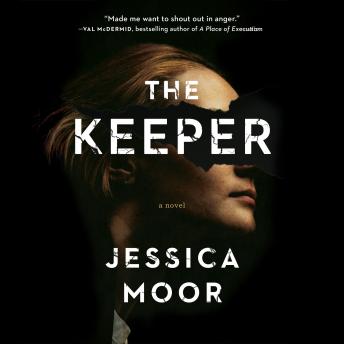 The Keeper: A Novel

An addictive literary thriller about a crime as shocking as it is commonplace.

When Katie Straw's body is pulled from the waters of the local suicide spot, the police are ready to write it off as a standard-issue female suicide. But the residents of the domestic violence shelter where Katie worked disagree. These women have spent weeks or even years waiting for the men they're running from to catch up with them. They know immediately: This was murder.
Still, Detective Dan Whitworth and his team expect an open-and-shut case--until they discover evidence that suggests Katie wasn't who she appeared. Weaving together the investigation with Katie's final months as it barrels toward the truth, The Keeper is a riveting mystery and a searing examination of violence against women and the structures that allow it to continue, marking the debut of an incredible new voice in crime fiction.